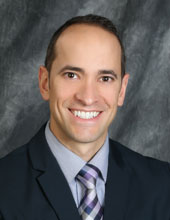 Dr. Mark Maurer was born and raised in Philadelphia, PA. He received his doctorate degree from Temple University School of Podiatric Medicine in Philadelphia where he played an active role in multiple school organizations including president of the American College of Foot and Ankle Orthopedics and Medicine student club. Dr. Maurer was the recipient of multiple scholarships and qualified for memberships into the Stirling-Harford-DiPrimio Honorary Anatomical Society and Pi Delta National Podiatry Honor Society.

While chief resident, Dr. Maurer was selected to represent the Podiatry Department at Crozer-Chester Medical Center to receive Physician-Patient Satisfaction training which he, in turn, delivered to all attendings and residents. This training has helped improve his relationship with his patients, gaining a better understanding of how to help them understand and follow through with the care being given. It has added to the quality and satisfaction of their care.

Dr. Maurer and his wife, Melanie, met while they completed their undergraduate studies at BYU-Idaho. Prior to graduating from BYU-Idaho, he chose to interrupt his studies for two years to serve as a missionary for his church in Barcelona, Spain. He was blessed to learn their culture and language.

Dr. Maurer is an avid runner and completed his first marathon in St. George, UT in 2016. He especially enjoys spending time outdoors and playing sports with his wife, two daughters and young son. He has called Pueblo home for almost five years and has enjoyed getting to know the people of Southern Colorado and considers it a privilege to be trusted in the care of their foot and ankle conditions.

Click a title below to learn more about Dr. Mark Maurer.

Case Report: Significance of Sesamoid Ossification in Peroneus Longus Tendon Ruptures, Published in the Journal of Foot and Ankle Surgery, May 2012 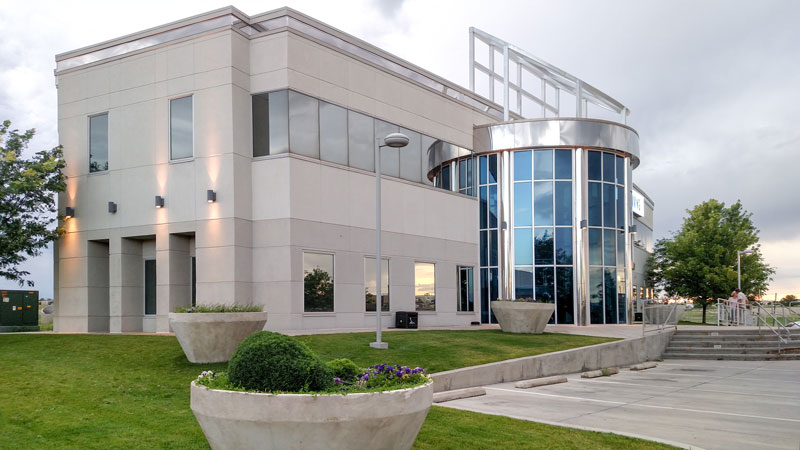 Open Monday thru Friday, 8am to 5pm

Extensive experience & expertise in the care of bone & joint problems.